How Green Tea May Help Lower Your Cancer Risk

Cancer is one of the main health risks facing the population in modern times. An estimated 1,735,350 new cases of cancer will be diagnosed in 2018 in the United States alone. More than 600,000 of those cases will result in death. Researchers in the medical community are working hard to find a cure and understand the root causes of different types of cancer.

In recent years, green tea has been espoused as a new treatment or preventative agent when it comes to cancer. Green tea has been touted for its health benefits in China and other Asian regions for centuries. Research in the western world has increased exponentially over the last few decades. However, results are still mixed. Regular consumption of green tea may lower your risk of cancer, but additional research is still required. Read on to find out more about the links between green tea and cancer.

What Is Green Tea?

Green tea is made using the leaves of the tea plant known by the botanical name Camellia sinensis. Green tea is categorized as a true tea along with white tea, black tea, and oolong tea since they all use the same leaves of the tea plant in production. The leaves are harvested from the tea plant twice per year during a first and second flush. The green tea leaves are withered on bamboo mats and then dried to prevent oxidation. The leaves maintain their natural green color and this type of tea is considered one of the least processed.

The two largest producers of green tea are China and Japan. Most Chinese green teas are roasted resulting in a strong, toasty flavor and aroma. Japanese green teas are steamed rather than roasted, releasing a softer, more vegetal flavor. Green tea can be brewed using loose leaves or tea bags. Green tea is known for a host of health benefits thanks to its high concentration of antioxidants. Green tea extract is famous for accelerating weight loss and green tea may also help to prevent heart disease.

There have been several animal studies and laboratory studies on the link between green tea and cancer. Results so far have been mixed although there is some evidence that green tea consumption may help lower the risk of cancer. Green tea catechins such as EGCG and other antioxidants boast free radical-fighting properties (4).

Free radicals are highly chemically reactive compounds that can wreak havoc in the human body. They are caused by environmental factors such as pollution as well as from unhealthy diets, smoking, and excess alcohol consumption. Free radicals have been linked to premature aging and certain types of cancer. They cause oxidative damage that damages cellular process in the body's version of rusting. Tea antioxidants scavenge free radicals and protect DNA and RNA from oxidative stress (5).

Tea may also help to inhibit the growth of certain cancer cells. In certain cases, green tea has shown the ability to induce apoptosis, or cell death of the cancer cells themselves. It's important to note that research is still ongoing and these results are not conclusive. Researchers believe most of green tea's health benefits are attributable to the polyphenols, but their exact mechanism is still not known.

A laboratory study published in the Journal of Nutrition investigated the effects of green tea on breast cancer growth. Results showed that green tea inhibits the vascular endothelial growth factor commonly called VEGF. Cancerous tumors depend on substances such as VEGF to grow and reproduce. The green tea prevented the breast cancer cells from proliferating by inhibiting these growth factors (8).

Epidemiologic studies are designed to analyze the who, when, and where related to diseases. These studies aim to take into account any environmental and ethnic factors that may help to explain the study results. In cancer research, these studies tend to focus on geographical areas and cancer types including breast cancer, prostate cancer, lung cancer, colorectal cancer, and colon cancer (9).

An epidemiologic study published in a journal by the American Association for Cancer Research examined green tea consumption and its link to colorectal cancer risk in women. The study consisted of 69,710 Chinese women between the ages of 40 and 70. Researchers conducted 6 years of follow-up during which 256 cases of colorectal cancer were reported. Participants who drank large amounts of green tea regularly during the entire study period had significantly lower rates of colon and rectal cancers (10).

Another study published in Carcinogenesis attempted to isolate the benefits of green tea in the prevention of breast cancer. The researchers examined a Chinese breast cancer study conducted between 2004 and 2005. After excluding factors such as income level and dietary choices, the researchers found regular green tea consumption was associated with a reduced breast cancer risk. The results were dependent on dosage as well as duration of tea drinking (11).

A meta-analysis published in Breast Cancer and Research Treatment examined the link between green tea consumption and breast cancer risk and recurrence. Researchers found that green tea consumption of more than 3 cups per day significantly reduced the risk of cancer recurrence. The results on green tea and cancer incidence were less pronounced. The meta-analysis concluded that there was a significant reduction in recurrence at higher levels of consumption, but green tea may not be effective in preventing the development of breast cancer cells (12).

Human studies on the link between cancer and green tea are less prevalent.

However, there are several clinical trials examining green tea's cancer preventative properties. Researchers have focused on investigating the links between green tea polyphenols and their effect on known biomarkers and indicators of increased cancer risk.

There are very few clinical trials that have examined the effect of green tea on cancer mortality or its onset. Results have been mixed, although several trials showed promise in green tea ability to lower cancer risk.

One clinical trial published in the Society for Experimental Biology and Medicine examined the protective effect of tea on oral lesions. The randomized, double blind trial consisted of 59 patients who had leukoplakia—a type of lesion that is a known precursor of oral cancer. The patients were given either a tea mixture or a placebo for 6 months. At the conclusion of the trial, 38% of participants that received tea during the study had partial regression of their premalignant lesions compared to just 10% of the placebo group. In addition, only 3% of the tea group had increases in lesion size compared to 7% in the placebo group (14).

A second trial published in the Journal of Nutrition examined the effects of decaffeinated green and black teas on the known cancer biomarker 8-OHdG. Cancer patients with certain types of cancer including liver cancer and ovarian tumors tend to have higher levels of this compound (15). Research has shown that 8-OHdG may be a predictor of increased cancer risk in humans. The trial consisted of 133 adults who were heavy smokers. All participants were randomly selected to drink one of three beverages: decaffeinated green tea, decaffeinated black tea, or water. Participants had to drink the beverage 4 times per day for a period of 4 months. The participants who drank the green tea demonstrated a 31% decrease of 8-OHdG levels (16).

How to Drink Green Tea

Green tea is an easy beverage to prepare and tastes delicious. To brew a good cup of green tea, use one heaping teaspoon of loose leaf or powdered green tea for every 8 ounces of water. Always use pure , spring or filtered water for the best flavor. Tap water and distilled water can add chemicals to your brew and don't develop flavors well. Green tea is more delicate than other teas and should be brewed between 160 and 180 F.

Side Effects of Green Tea

Green tea is generally safe when consumed in moderation. Experts recommend drinking no more than 4 to 5 cups of green tea per day. Low quality green tea products don't offer the same health benefits as high-grade teas. Loose leaf teas are the best choice because they have the highest concentration of tea polyphenols compared to tea bags. Even with the highest quality teas, there are still a few side effects to keep in mind.

Women who are pregnant or breastfeeding should only drink green tea in small amounts. Green tea contains caffeine that can be passed through breast milk to the infant. In high amounts, this can result in insomnia and nausea for the infant. Pregnant women should consume no more than 2 cups of green tea per day. Consult with your physician before drinking green tea if you are pregnant or nursing.

Compounds in green tea may interact with certain medications. Caffeine can increase the risk of bleeding and may interact with blood thinning medications. Compounds in green tea may also affect blood sugar regulation and should be consumed under the care of physician if you suffer from diabetes. Green tea can also affect pressure in blood vessels and should be consumed carefully if you are on blood pressure medications.

Green tea may help lower the risk of cancer, but it is not a go-to cancer treatment. More research is needed to understand the exact mechanisms that lead to cancer cell reduction and eradication in some studies. Most positive research has shown that results are dependent on moderate to high doses of green tea and regular consumption. For now, it seems that drinking a few cups of green tea per day can improve overall health and may help lower your cancer risk. 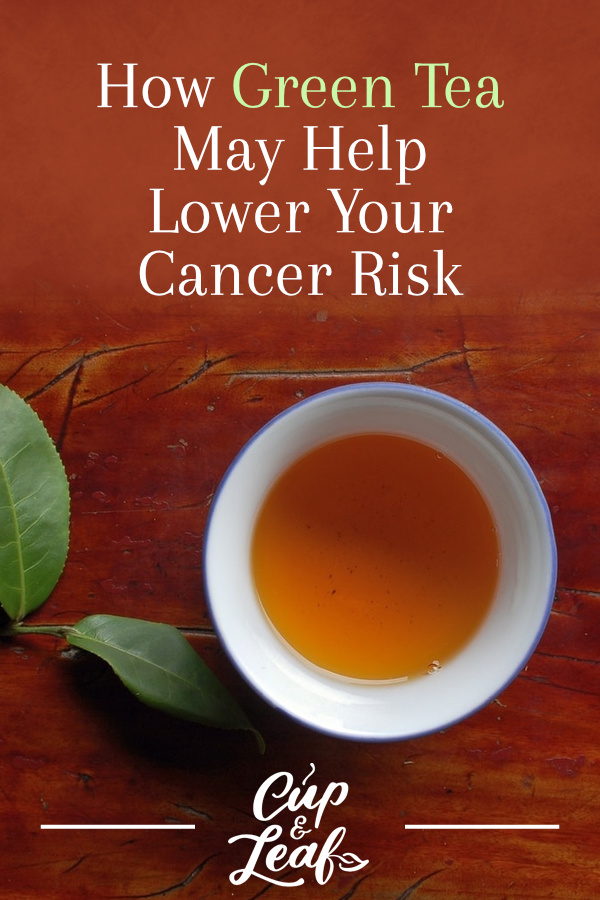 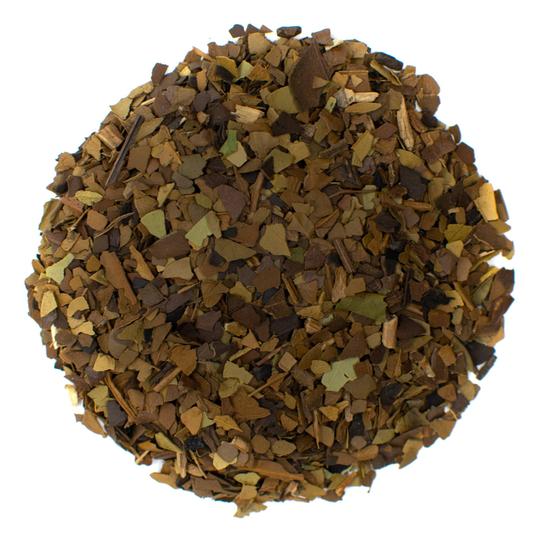 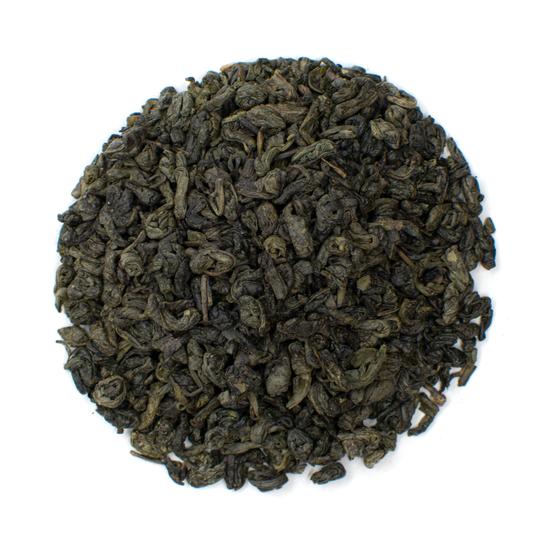 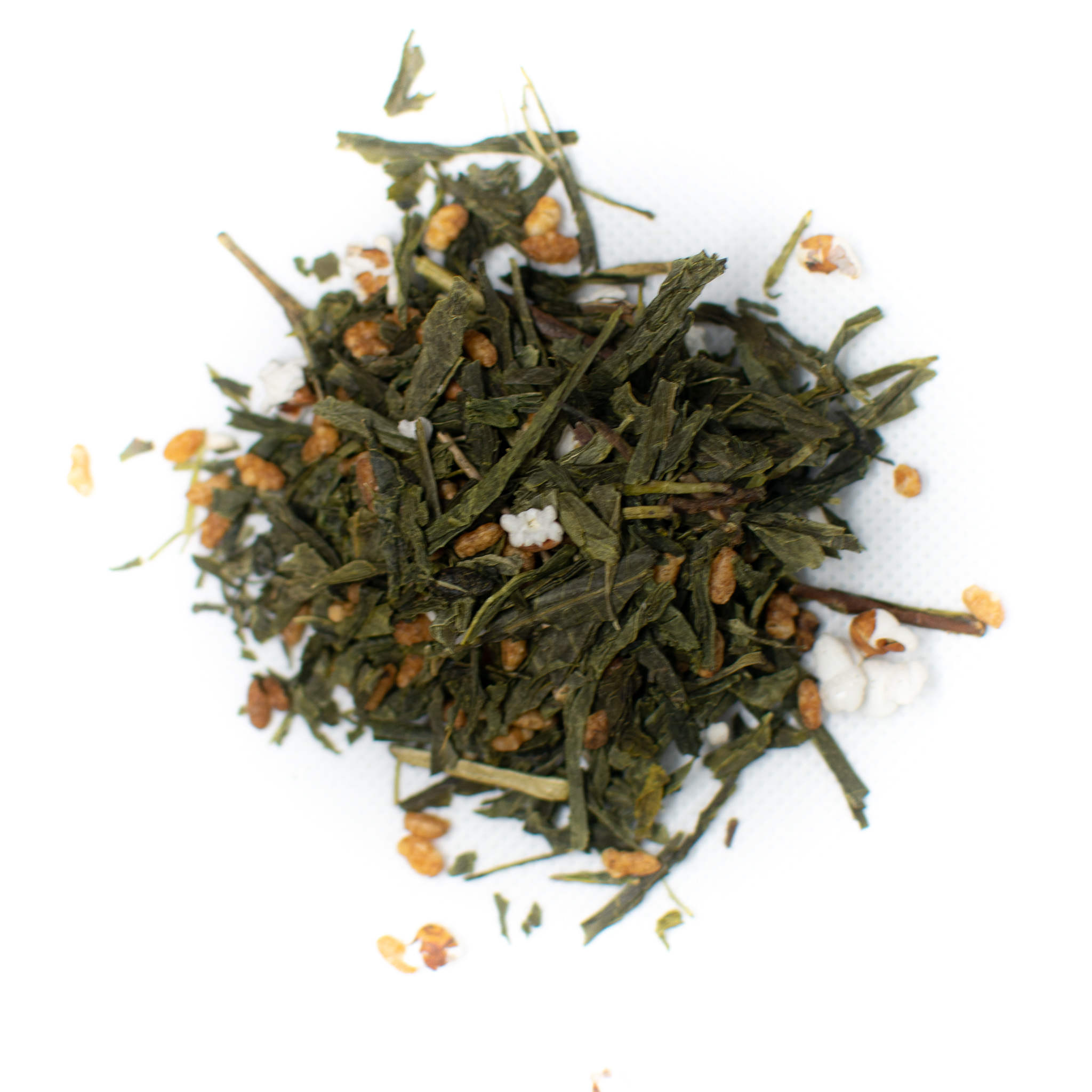 Learn about hojicha and its savory, roasted flavor with hints of vanilla and caramel in this brief guide.